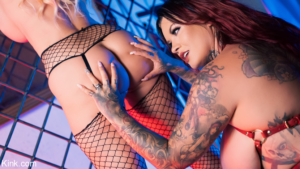 (Barcelona, Spain) Eastern European tatted, busty, red-haired vixen, content creator, fetish model, adult star, and entrepreneur Sabien Demonia has dropped a new girl/girl Kink.com scene that she directed and stars in. And she’s up for a YNOT Cam Awards nomination.
Kink.com contract star and director Sabien DeMonia has unleashed some new content for her worldwide fans to enjoy. “Daydreaming in Spain: Sabien Demonia and Tori Cummings” is a new girl/girl scene exclusively for Kink.com. The scene opens with Sabien walking the streets of Spain alone. But her night greatly improves once she saunters into the bar that busty blonde bombshell Tori Cummings works at. Tori’s big tits are popping out of her blouse, which takes Sabien into a daydream state. Naked on an exam table, Tori is the object of Sabien’s kinky experiments, including suction devices on her nipples and pussy, clothespins on each breast, and a wildly powerful vibrator. The fantasy then takes a new turn when Tori is naked and bound to a chain link fence with her ass sticking out. Sabien paddles her hard and fucks her deep with a strap-on. The third part of the fantasy has Tori sporting red lingerie and Sabien getting to experience the orgasms of the big dildo. Watch the trailer and member-exclusive scene at kink.com/shoot/103893.
“I love directing and starring in my Kink.com scenes. We’ve had so many fans enjoying the scenes and signing up for the iconic site. I have so many creative ideas, and it’s great to see them come to life. The new scene with Tori Cummings is especially hot, and you definitely want to watch it,” says Sabien DeMonia.
Sabien is starting off awards season with a bang and is up for another award, and this time it’s from YNOT Cam Awards for International Cam Star (Europe). Her worldwide fan base has helped her get nommed, but she needs them to #rockthevote every day through September 30th at awards.ynotcam.com/vote. Voting is open to fans and industry. To vote, you must have a YNOT ID, which is free and easy to get. Go to ynotid.com/user/register, answer a few questions, and you’re in. The YNOT Cam Awards are on October 13th at the historic Avalon Hollywood and will be live streamed starting at 5:30pm PST/8:30pm EST on awards.ynotcam.com.
To interview Sabien DeMonia for your site, publication, or show, contact Erika Icon of The Rub PR at erika@therubpr.com.
ABOUT SABIEN DEMONIA
Eastern European tatted, busty, red-haired vixen Sabien DeMonia is a content creator, fetish model, adult star, and entrepreneur. Known for her wild scenes, GG breasts, and her even bigger attitude, she’s definitely one to watch. She got her start doing live studio and cam shows for Babestation in the UK. Once Sabien took it to the next level, she worked for some of the most extreme Euro and US studios, including Evil Angel, Fake Hub, Canal +, Alt Erotic, Fake Taxi, Marc Dorcel, Reality Lovers, Czech VR, VR Taboo, Perverse Family, Bikini Fanatics, Legal Porno, Lust Reality, Gonzo.com, AltPorn4U, and more. In 2022, she scored a contract with Kink.com as director and contract star.
In the past two years, Sabien’s become very well known in and out of the adult industry and scored countless magazine covers and features for worldwide publications like XBIZ, B.A.D.D., Bubble Shake, Inked Barbie, Kink Queens, Femme Rebelle, Tattoo Planet, Tattoo Kultur, Kinkd, and more. She’s won awards for Best Overall Model and Best Porn-Cam Model from Spain’s Ero Awards, Fetish Model of the Year from UK Glamour Awards, Clip Artist of the Year from the Bucharest Summit Awards, Best Live Cam Celebrity of Year from the Live Cam Awards, Best Gothic Shoot and Best Inked Clip from the AltPorn Awards, and MV Munkbung Vid of the Year from the ManyVids Community Awards. Sabien has received numerous nominations from XBIZ Europa, XBIZ Cam, AVN, AltPorn, YNOT Awards, Bucharest Summit, Live Cam, BCAM, YNOT Cam, and Inked Awards. She’s a Brand Ambassador for Hotline, Pineapple Support, and Gaming Adult’s Hentai Heroes, and previously was the first official Cherry.tv Ambassador, as well as representing xxxNifty and SugarBounce.
When she’s not producing content for her platforms or filming for top studios, you’ll find the globetrotting foodie/master chef in her kitchen whipping up culinary delights. Before adult, she was an ALT model and went to art school. She’s also appeared in a Harry Styles music video, appeared on UK’s Channel 5 on “Hotter Than,” and has appeared in The Sun.
Look for her official website sabiendemonia.com to officially launch later this year. Catch her two-hour Sexy Sabien Show for Get Kinky in conjunction with Kink.com Sundays at 1pm PST/4pm EST at getkinky.com/cam/SABIEN_DEMONIA. Buy a variety of her branded Fangear.vip merch at fangear.vip/models/sabien-demonia. Support her on multiple platforms, including OnlyFans onlyfans.com/sabien_demonia, FanCentro Fanclub fancentro.com/sabiendemonia, ManyVids SabienDeMonia.manyvids.com, and iWantClips iwantclips.com/store/790431/Sabien_DeMonia. Enjoy her free content and make sure to like and subscribe to her Pornhub pornhub.com/pornstar/sabien-demonia. Keep up with all her adventures on Twitter at @Sabien_DeMonia and Instagram at @sabiendemonia_. Find all her links at linktr.ee/CumAndGetMe.
Other members also recommends:  ‘We Are Creators and We Run This Town Now’: 2022 XBIZ Cam Awards Return to Miami 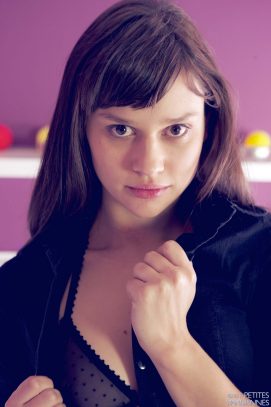 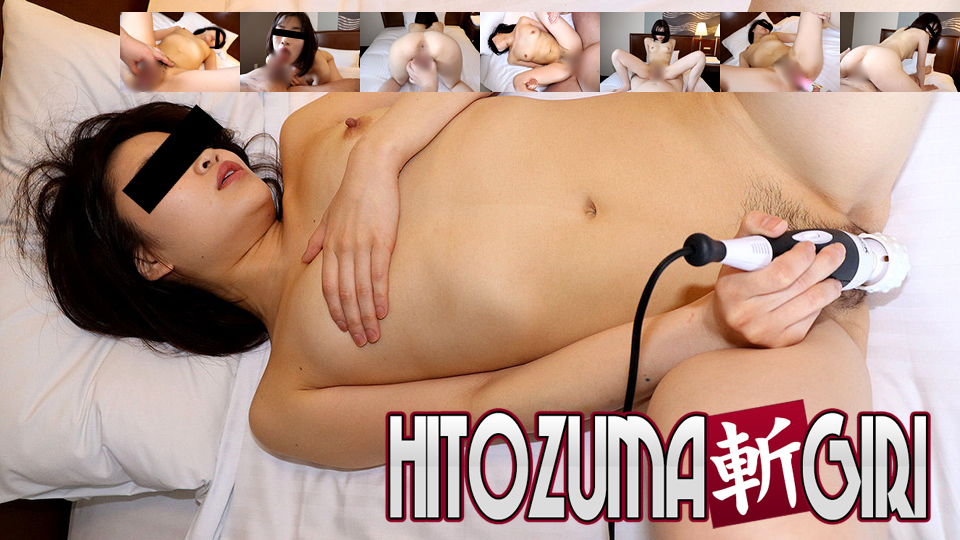 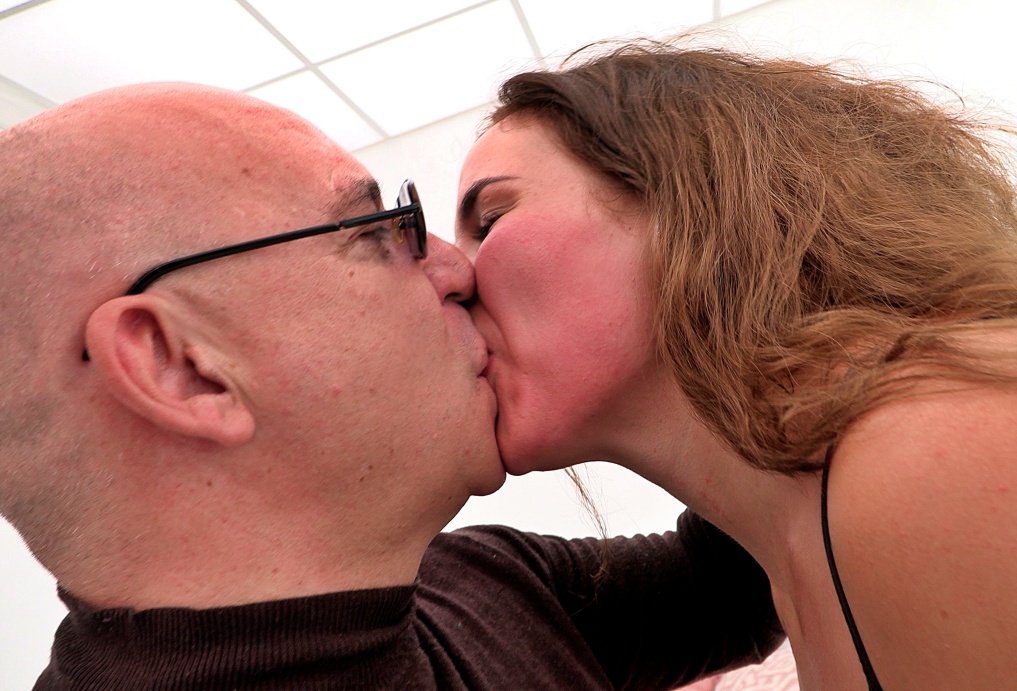 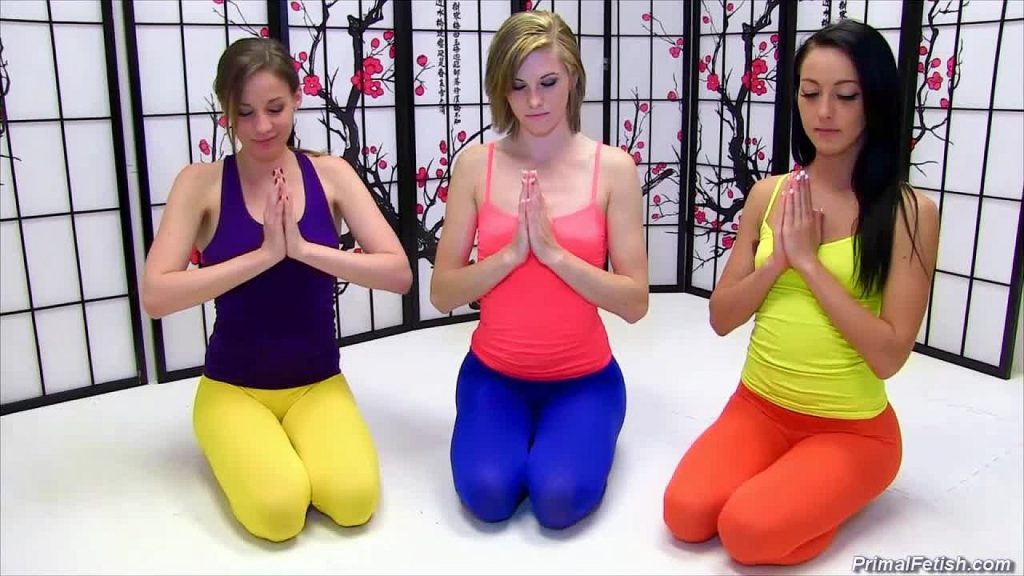 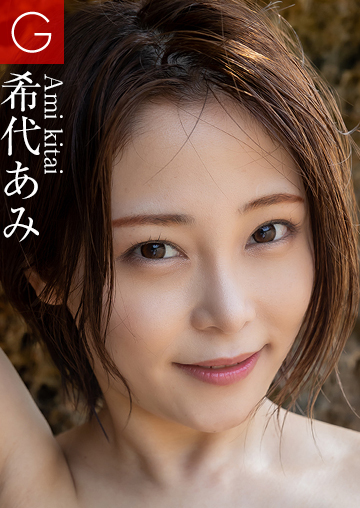 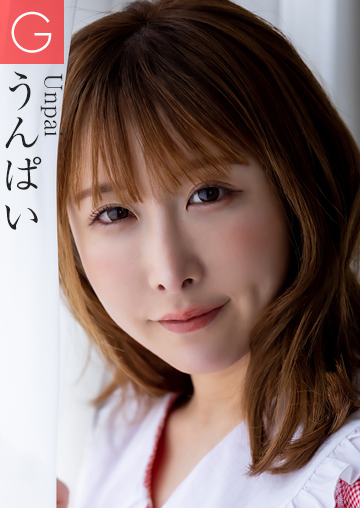